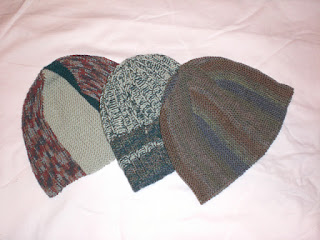 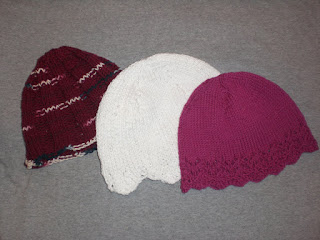 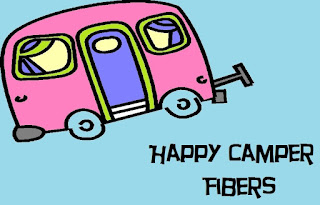 Oh cool, the podcasts sound great. Love the name and the fact that you are broadcasting from your happy camper. :) Next time I'm online I'll try to remember to bring my mp3 so's I can download them...so nifty. Your voice is just right, and down-home atmosphere is comfy. Wish you many listeners! Have a great week!